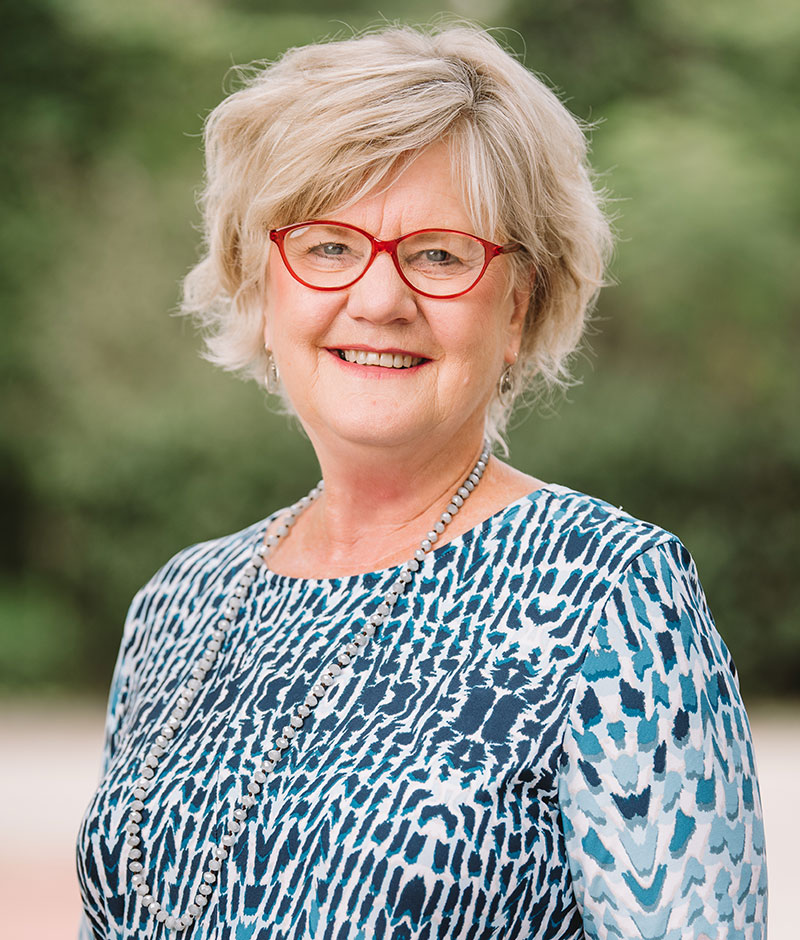 I was born in Holly Hill, SC. I studied Sociology at Lander but decided after two years that college was not for me. I later became a Master Barber and made men and women gorgeous for over 20 years. In 2012 I tried college one last time and obtained an Associates Degree in Human Services.

Approximately 18 years ago I made a spur of the moment decision to join the Hospitality industry and my first event with SW was unforgettable to say the least. I wore the wrong shoes to my first event and paid dearly for it, “my dogs were barking” for a week after and it was a lesson learned.

There is never a dull moment with the SW team. The comradery with my fellow workers is my most favorite part. While its business in the front, there’s generally always a party in the back.

My most favorite event is a house party! Not only are house parties more intimate but you get to know the host(s) on a more personal level as oppose to a business standpoint. The most important part of my job is making sure our client(s) and guests have an unforgettable event experience so I always do my very best to make sure they are very well taken care of.

In my spare time, I visit my 3 grandbabies in Hilton Head and we enjoy beach trips as often as possible. Family time is a priority. Not only do I enjoy time with my grands but I enjoy spending time with my friends drinking good margaritas. Grandbabies are a blast and my friends are a good time but my pup dog Charlie, is the best company. He listens and doesn’t talk back. What more could you ask for? We enjoy long walks in the neighborhood.